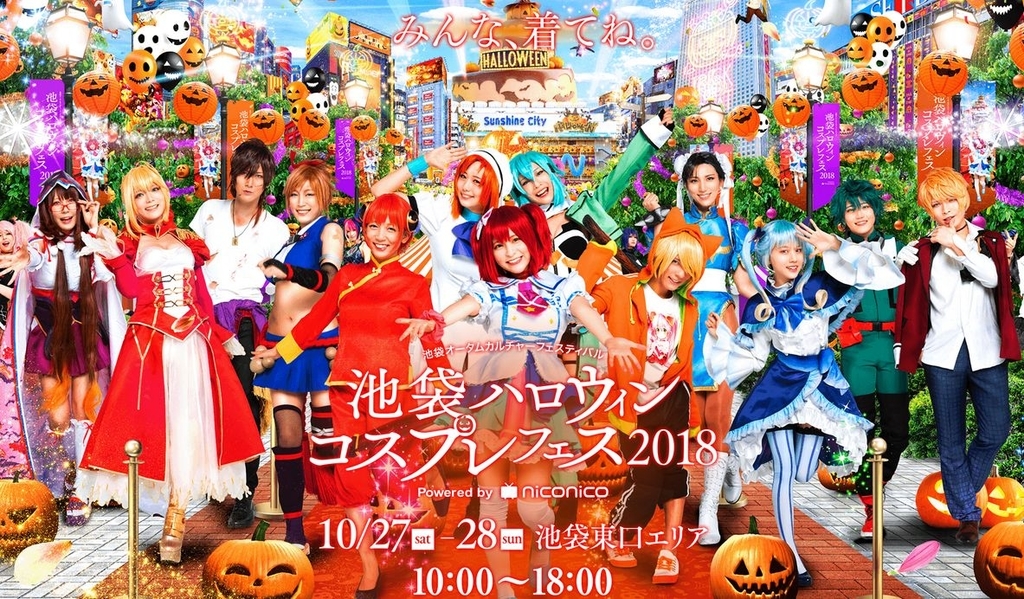 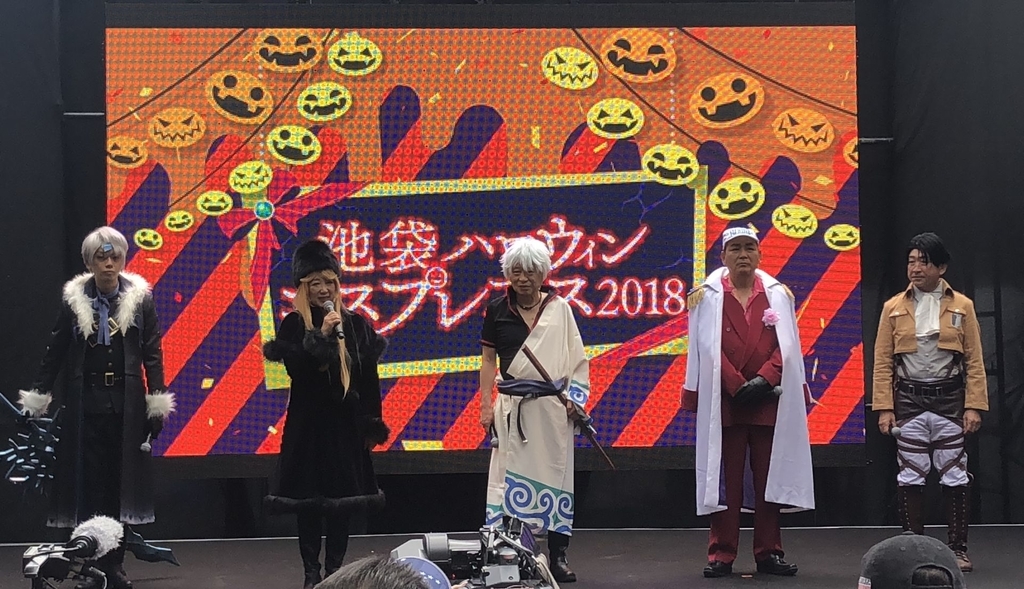 In the opening ceremony, Tokyo Governor Koike and Mr. Mayor of Takano participate in the cosplay as well.

Mr. Yokosawa of CCO of Dwango Director, Mr. Sakashita of Mr. Animate and Mr. Aiba of Sunshine City were appointed. Ike owl is also muscular.There was a horse robot in Ikebukuro Park.It is a very elaborate robot.It is a costume of JRA Nippon Racing Association. 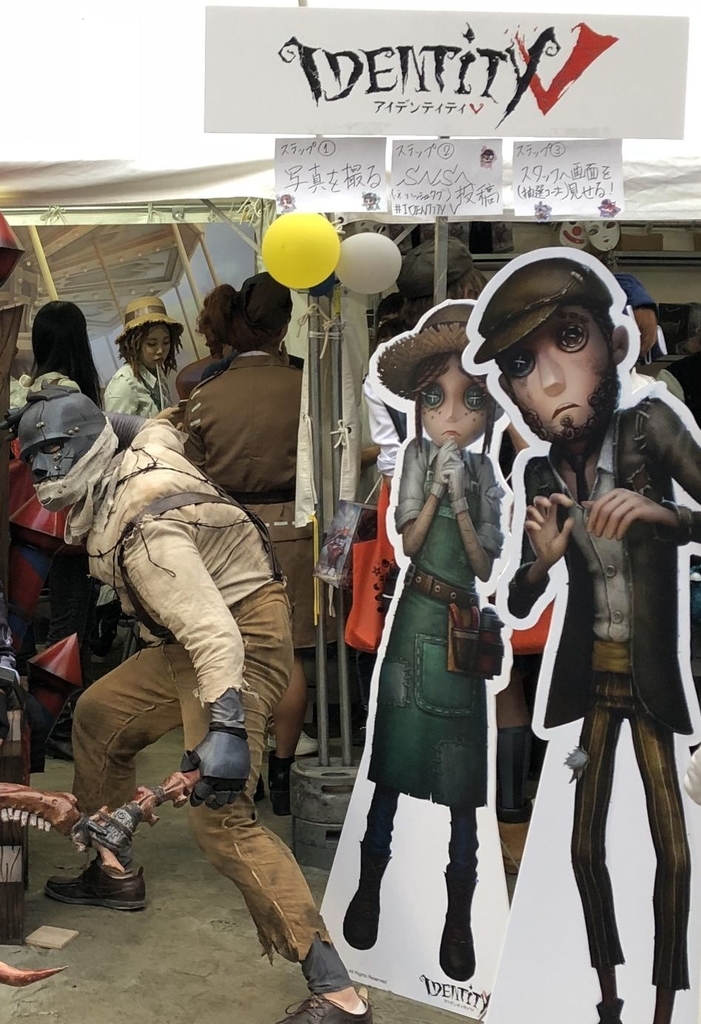 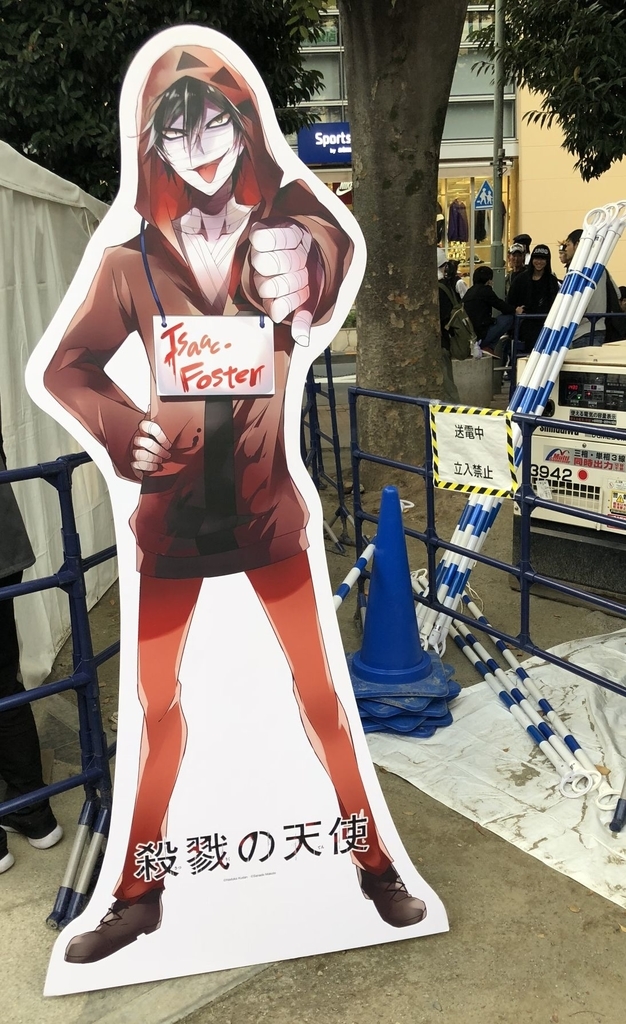 There were exhibits of "Identity V" and "angel of slaughter".
It is impossible for the area to be wide and to see it all by yourself.HAHAHA 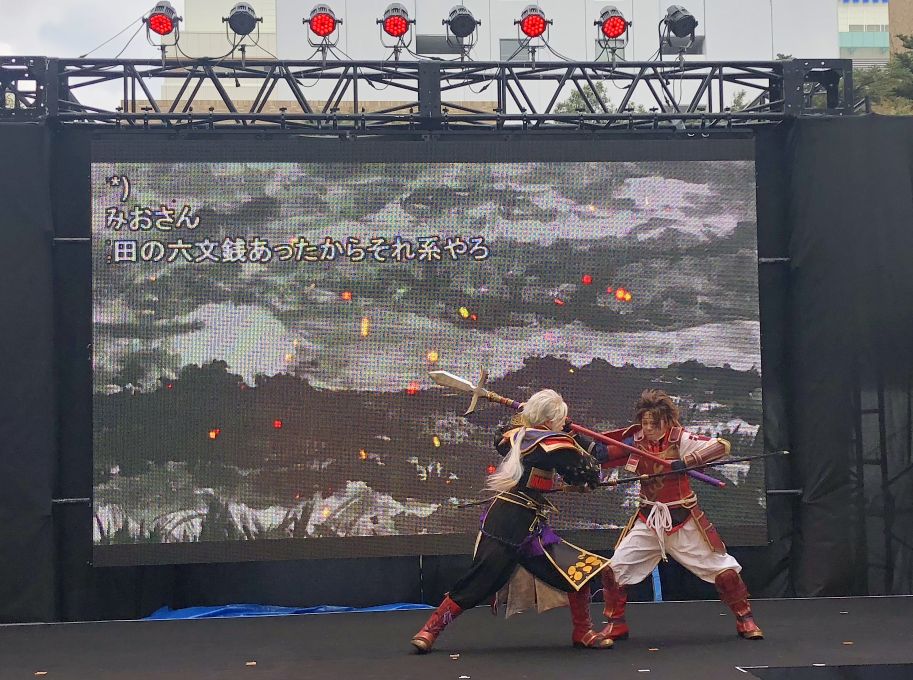 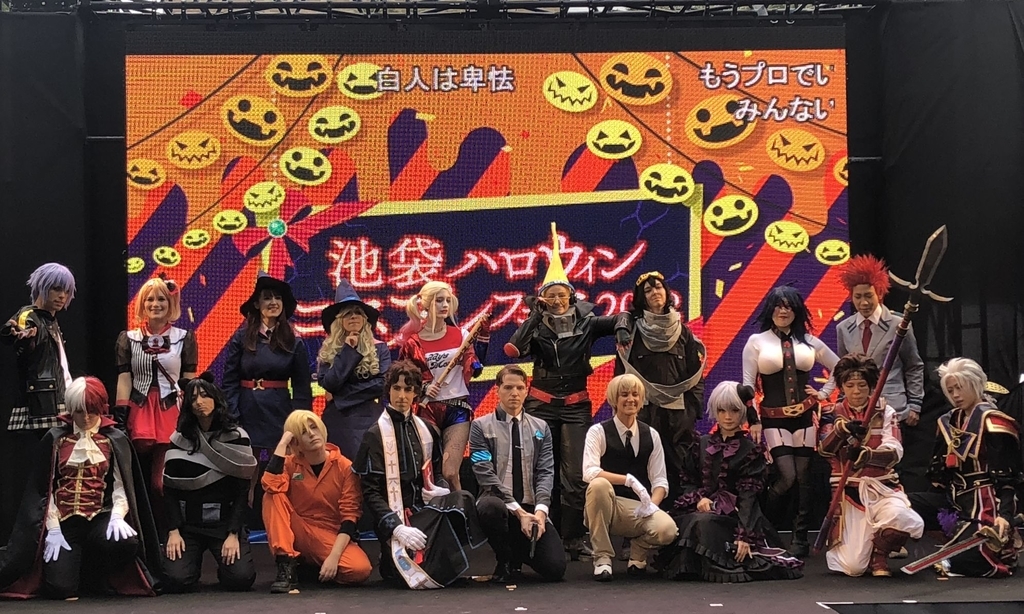 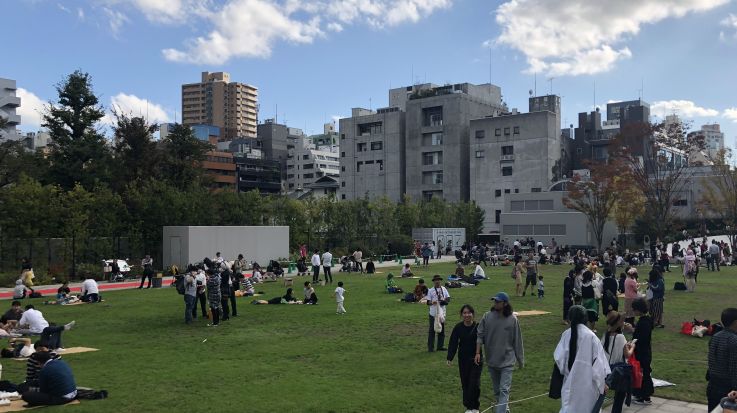 Minami-Ikebukuro Park is newly added to the area. The lawn is beautiful and it is a big park."Ikebukuro Extreme Runway" walking on the red carpet is held and the cosplayers walk around the streets, starting with the mayor. 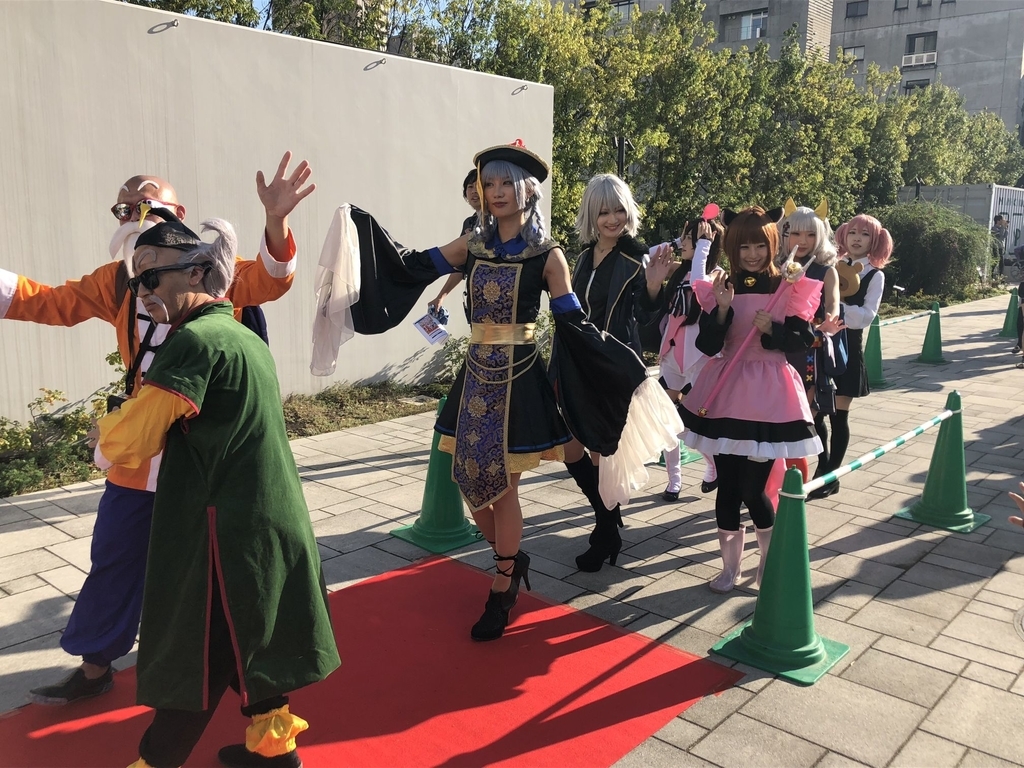 Ikebukuro is aiming for "International Art and Culture City", redevelopment and various projects are in progress, and next year, as a "East Asian cultural city", a culture such as "sacred places of manga" and "sacred places of animation" It plays a role. 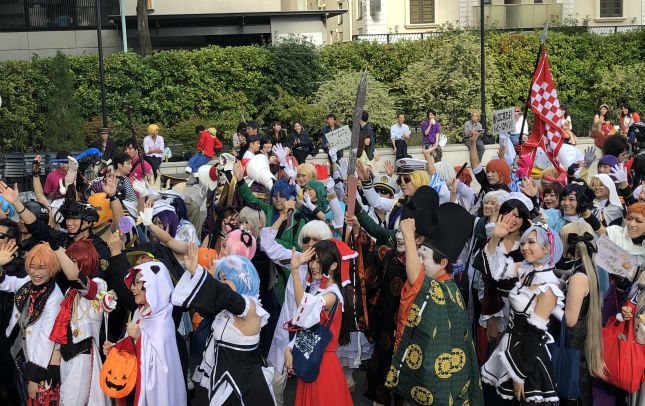 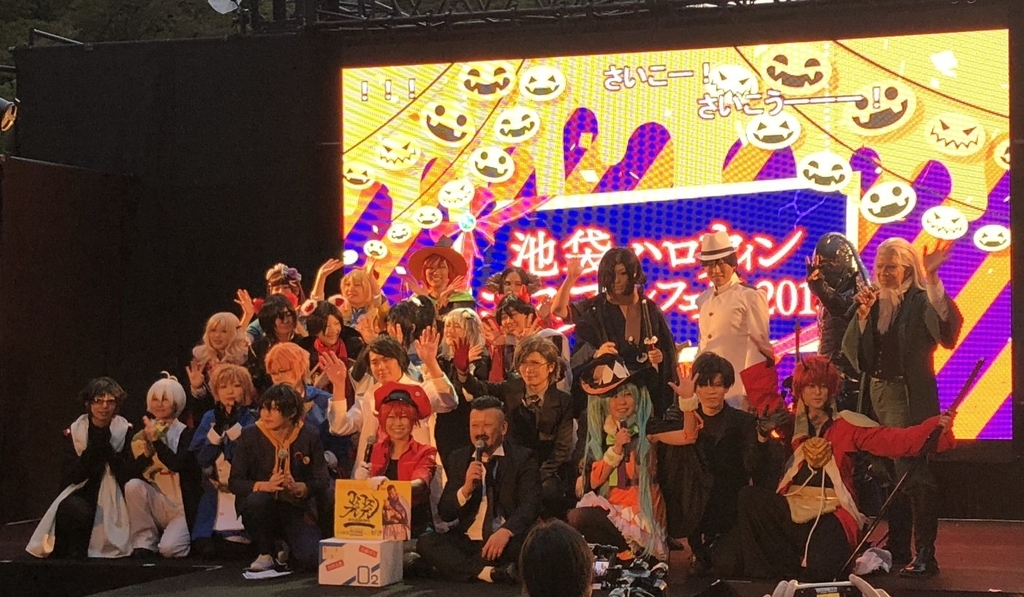 In Japan, the latest animation cosplay is popular, and "Re: Zero - Starting Life in Another World -" seemed to be more this year.

It was very exciting and 100,000 people participated in 2 days.Foreigners are on the rise, and it seems that next year will be bigger.Two big cosplay events in Japan are "WCS" and "Ikebukuro Halloween Cosplay Festival".

In addition to Halloween, a cosplay event "Acosta" is held every month in Ikebukuro, and the cosplay culture is rooted in town. It is possible for foreigners to feel free to join, so let's cosplay when you come to Ikebukuro!

I am looking forward to seeing you next year!